Oh boy, where do I begin…  This blog is supposed to be all about satirical observations of the things around us, life, humans, nature. 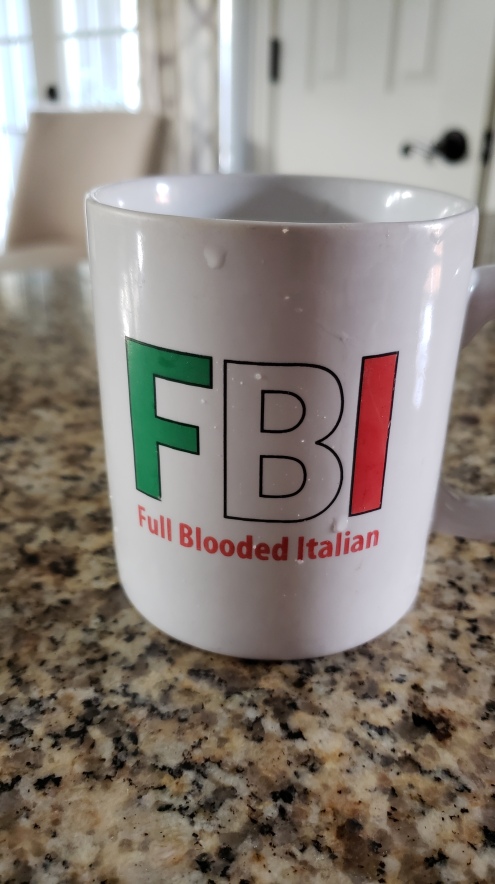 I’ll go straight to the funniest yet strangest thing that has happened in my eyes, Sarah Palin left her view of Russia from her kitchen window to visit a hair salon in Texas whose owner broke the law and was jailed.  The same law the Judge in the case followed after giving the owner lots of chances to redeem herself, only to have the Texas Attorney General and Governor publicly tell the Judge he was wrong.  What???? I’m so confused, but I expect that if I break the law, I better get 5 chances to do whatever the fuck I want and not have consequences!

Damn Straight. That’s why I picked my FAVORITE Coffee Cup.

I Tried Being Tasteful...

BUT THE STRAIN WAS TOO MUCH FOR ME

"The World is round and the place which may seem like the end may also be the beginning."-Ivy Baker Priest

Editor in Northern California. Interested in tiny things, nineties nostalgia, old jungle mixtapes, punctuation, and my cats. Not to be fed after midnight.

delivered directly to my computer monitor on an all too regular basis...

a forum created to educate, motivate and inspire paralegals to engage in the pursuit of excellence for all paralegalkind.